Mercedes-Benz Truck launch hydrogen fuel cell GenH2 showing its version of the future of heavy truck development over the next decade and beyond.

It will come as no surprise they have decided on primarily two “green” power systems, both use battery electric although one powered by the “plugin” and the other via Fuel Cell using liquid hydrogen. Of course, for international readers, the global brand is Daimler Trucks whilst its Mercedes-Benz Trucks here in the UK.

I have to say it was obvious Daimler would go with Hydrogen Fuel Cell for the long haul, as unlike many of its competitors, it has NOT produced in volume or promoted CNG / LNG as a low emission alternative for road transport operators in Europe, other than many refuse vehicles etc

At a media only event around three or four years ago in Stuttgart Germany, they showcased their “Future Fuels” concepts, the glaring omission was the lack of CNG and LNG technology. It went from battery to hydrogen fuel cell and their comment basically revolved around gas as a transition solution to hydrogen fuel cell so why waste resources on an interim solution !

It has to be remembered, three or fours ago, this was completely at odds with the likes of Volvo, Scania and Iveco who were going headlong into CNG/LNG.

Daimler Trucks will continue producing diesel powered trucks for the foreseeable future as sizeable niche markets will operationally need diesel even in 2035+, examples are Fire engines ( lithium and heat don’t like each other!). Having said that, there is no doubt the high volume will be split between batteries and hydrogen fuel cell by the mid-30’s.

Daimler has the history to make it work

Martin Daum, Chairman of the Board of Management of Daimler Truck AG and Member of the Board of Management of Daimler AG was at pains to outline the history Daimler has in hydrogen, over 20 years. He also outlined the recent battery powered credentials starting with the Fuso eCanter of 2017 to the eActros unveiled in 2018, as well as US products such as eCascadia and the eMT50 in the same year. Which wasn’t surprising as they used the basic driveline, leveraging their global brands and solutions.

Earlier in the year, Daimler Truck AG concluded a preliminary, non-binding agreement with the Volvo Group to establish a new joint venture for the development to series maturity, production and commercialization of fuel-cell systems for use in heavy-duty commercial vehicles and other applications. To facilitate the joint venture with the Volvo Group, Daimler Truck AG has brought together all Group-wide fuel-cell activities in the newly founded subsidiary Daimler Truck Fuel Cell GmbH & Co. KG.

If you ever wanted an example of how deep the panic is within the legacy heavy truck manufacturers , this is it. For these two businesses to come together really shows you the pressure that the EU has placed on these global giants through their 2025 and 2030 emission targets, and more importantly their potential penalties. This matched with the growth of new and nimble “new” generation battery and fuel truck “manufacturers” have forced these two players together.

When Mercedes-Benz Truck start production of hydrogen fuel cell GenH2 it will have a range of up to 1,000 kilometres with customer trials in 2023, start of series production in second half of this decade. It’s designed to have a gross vehicle weight of 40 tons and a payload of 25 tons.

Daimler Trucks uses liquid hydrogen (LH2) as it has a far higher energy density in relation to volume than gaseous hydrogen.

It will have two stainless-steel LH2 tanks storing 80 kilograms (40 kg each) suppling 2 x150 kilowatts ( each tank) and the battery is to provide an additional 400 kW temporarily. The battery is only 70 kWh intended to supply situational power support for the fuel cell, for example during peak loads while accelerating or while driving uphill fully loaded. At the same time, the relatively light battery allows a higher payload. and is recharged with regen brakes and any excess fuel-cell energy.

Just have we have seen in recent diesel development , adequate heating and cooling of the driveline is fundamental to longevity and sophisticated software systems are essential. In a pre-series version, the two electric motors are designed for a total of 2 x 230 kW continuous power and 2 x 330 kW maximum power. Torque is 2 x 1577 Nm and 2 x 2071 Nm respectively.

Hydrogen Infrastructure is the key to adoption

Throughout the presentation on the GenH2, when it came to specific timelines, the caveat was referenced back to the building of hydrogen infrastructure. The implication was that Mercedes-Benz Trucks could bring the availability of GenH2 sooner if the infrastructure was there, which I doubt. “To make CO2-neutral all-electric vehicles competitive, regulatory and government action is needed, including the necessary infrastructure for charging with green electricity and for the production, storage and transport of green liquid hydrogen,” Martin Daum commented. He is right, the clear message is infrastructure, infrastructure and more infrastructure!

Mercedes-Benz Trucks also announced a battery electric tractor unit as well. Read all about it

Challenge yourself and take our EV Quiz !! 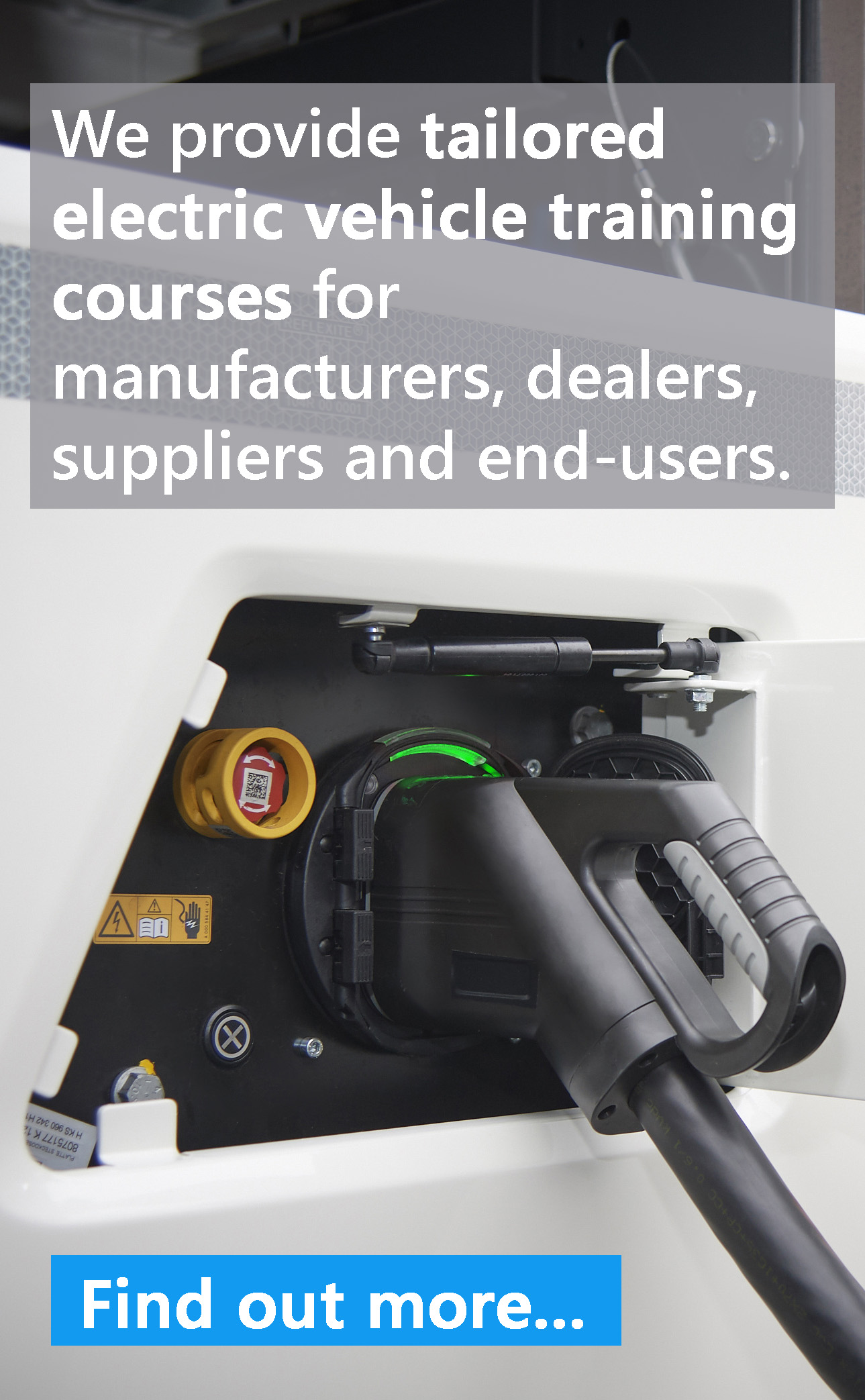 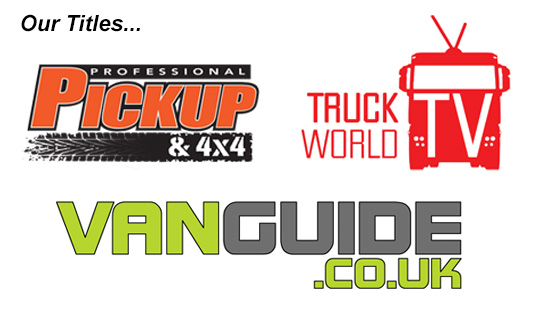 Volvo Electric Trucks Volvo Trucks have announced that they are running electric / battery tests on their full heavy duty range , basically everything except in the FL / FLE. This means all the Volvo FH, Volvo FM and Volvo

Mercedes-Benz Truck launch hydrogen fuel cell GenH2 showing its version of the future of heavy truck development over the next decade and beyond. It will come as no surprise they have decided on primarily two “green” power systems, both use

The California Air Resources Board (CARB) has taken the next step in making the state zero carbon. in key road transport sectors. They unanimously approved regulations to phase in electric zero-emission trucks beginning in 2024 to 2045. Class 2b to